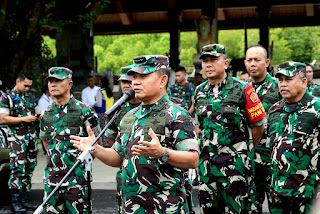 "I remind, that the activities we are securing are international levels activities and is a gamble for the dignity of the nation, so that you must carry out this task to the best of your ability, always be alert and recognize every task given by your leader," said Kasad to Soldiers who are members of the Security Task Force.

After giving directions and giving gifts to the Security Task Force personnel, Kasad carried out an inspection of Ambulance vehicles and locations where Mangrove Trees were planted and nurseries, accompanied by Ministry of PUPR staff.

Furthermore, Kasad and his entourage continued the agenda of activities to the Garuda Wisnu Kencana (GWK) Venue in Jimbaran which was one of the locations to be visited by Heads of State and Delegations of G20 Summit participants.

Arriving at GWK, Kasad also directly met face to face with the Soldiers of the Presidential Security Task Force at the G20 Summit and also gave gifts. In addition, Kasad also carried out a review around the location of the activities that the G20 Summit participants would visit. (Pendam IX/Udy) 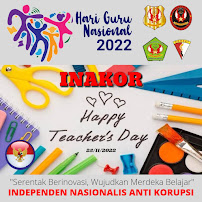 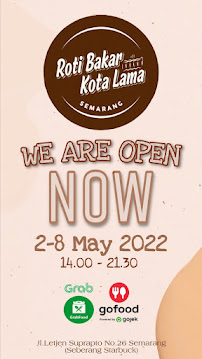 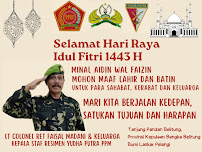 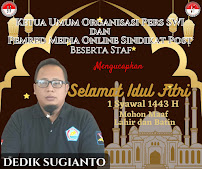 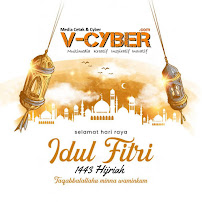 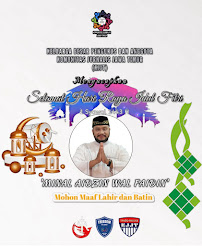 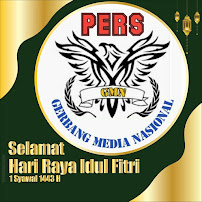 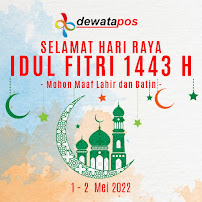 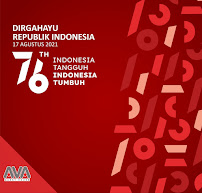 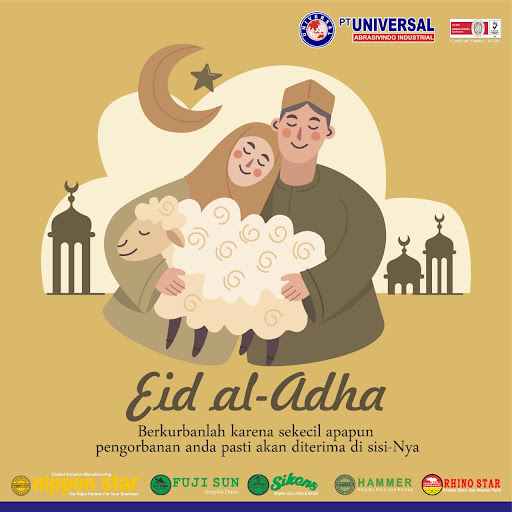 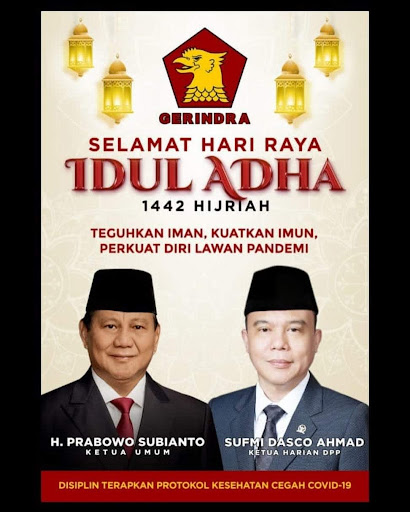 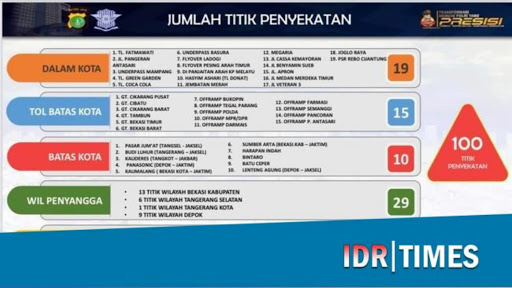 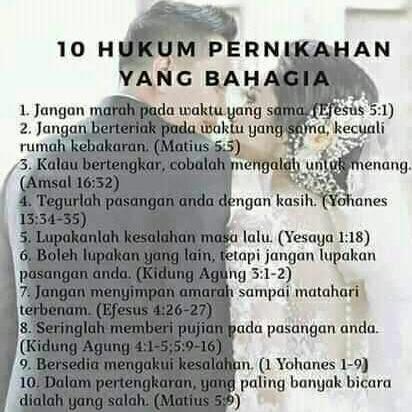 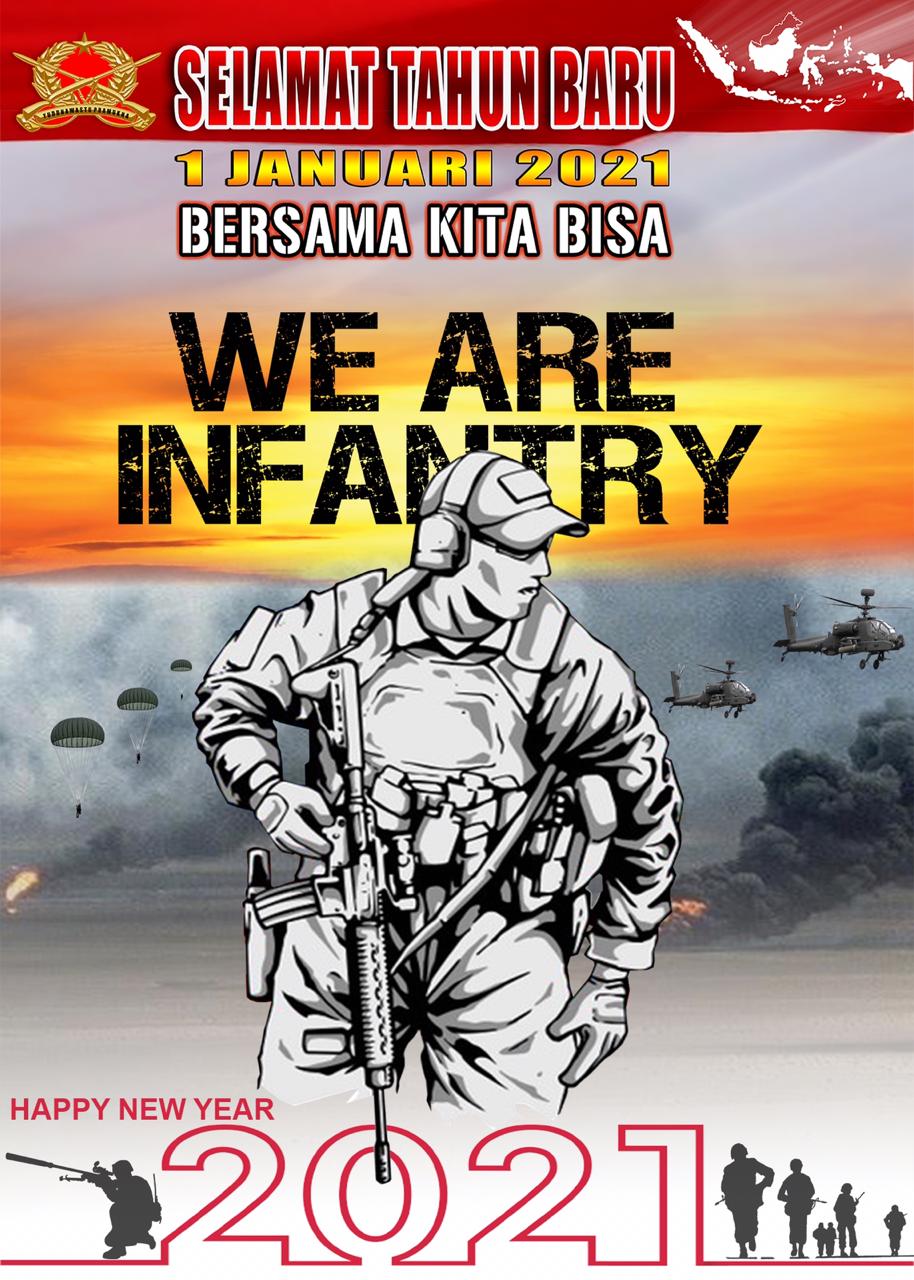 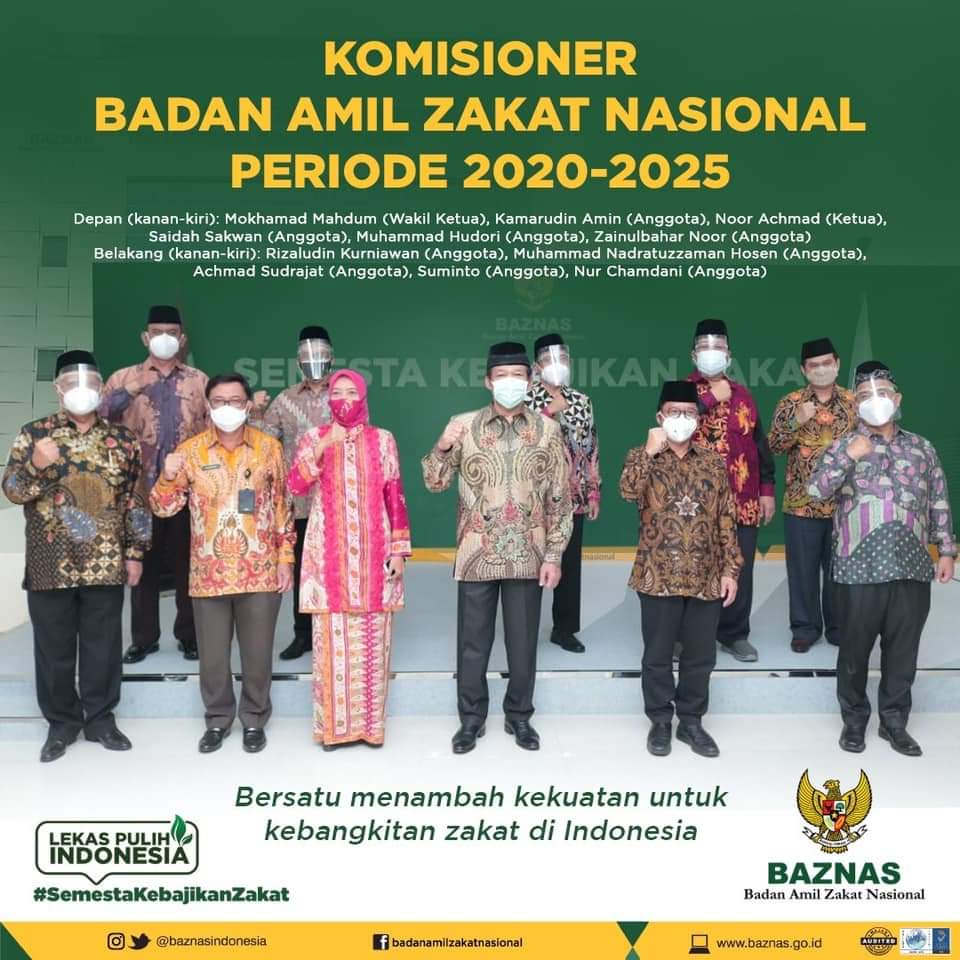 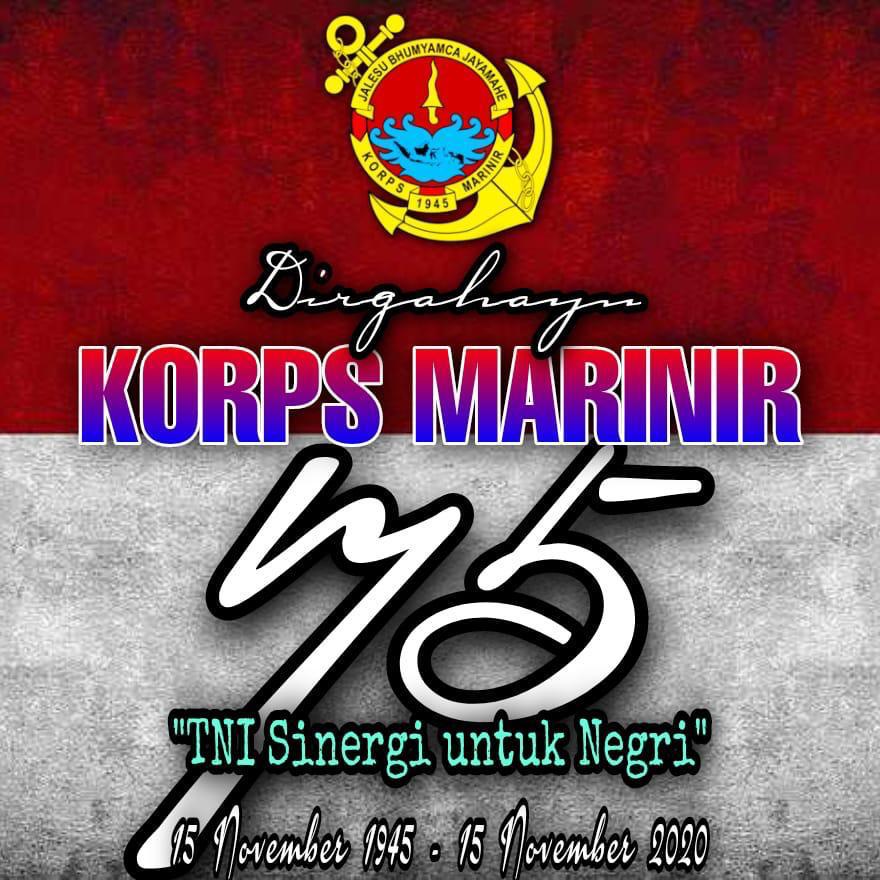 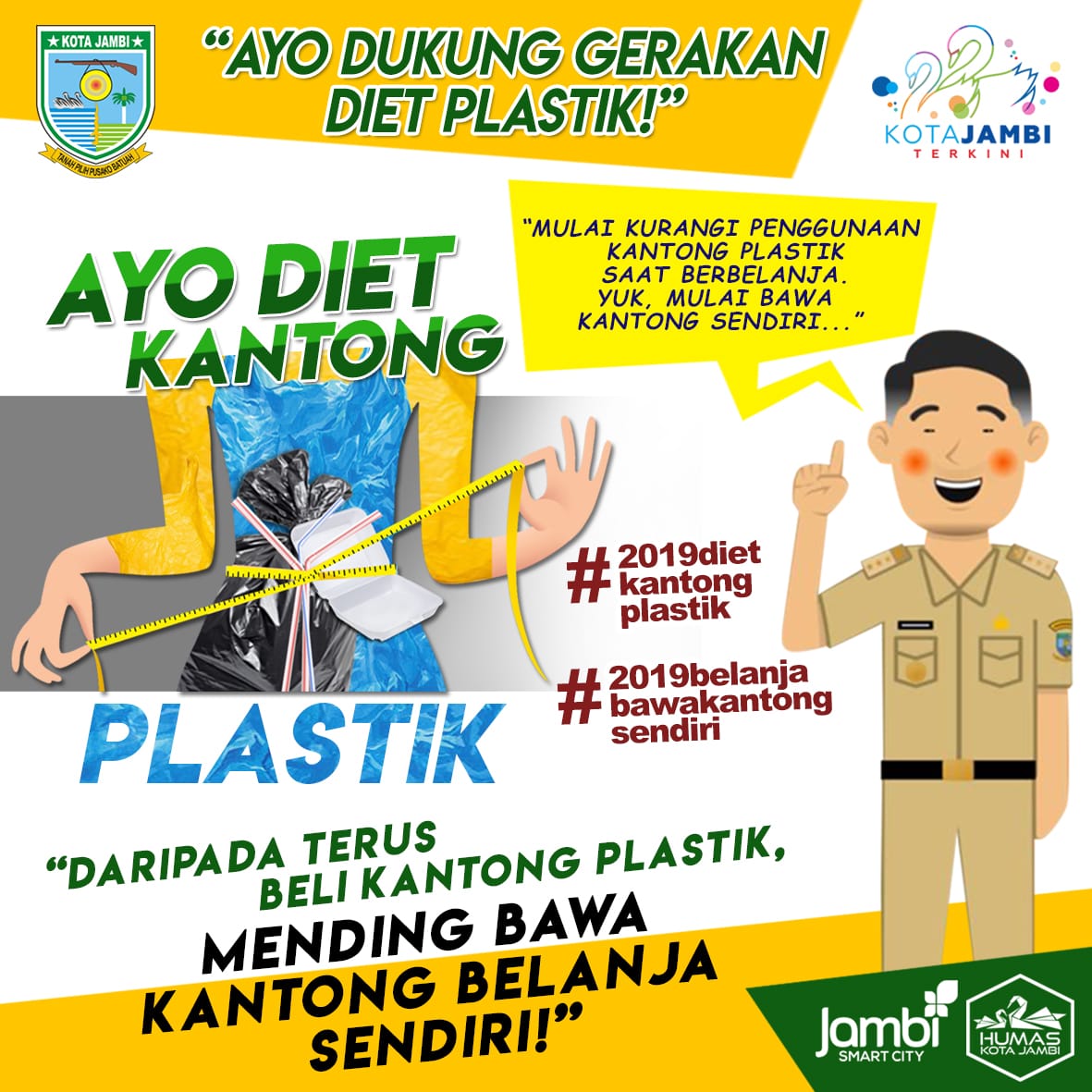 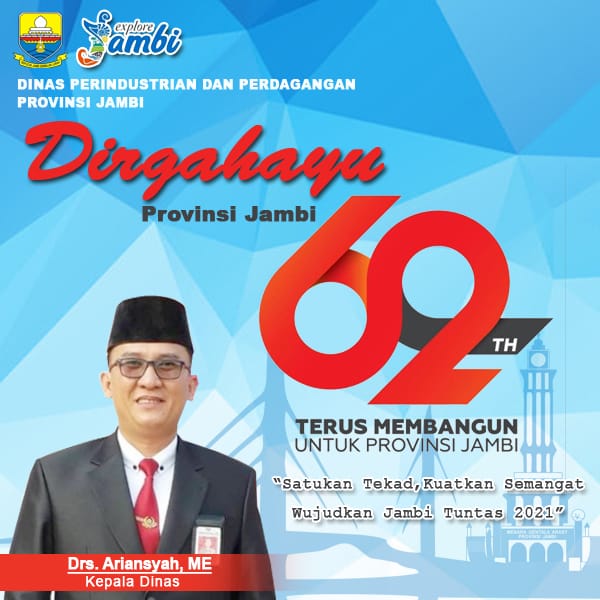 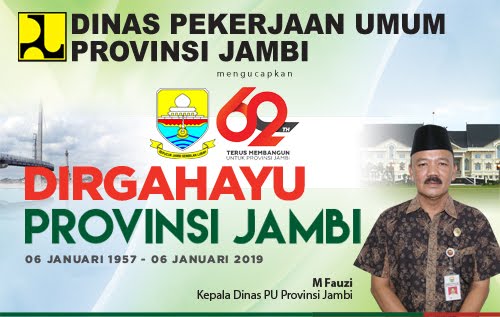